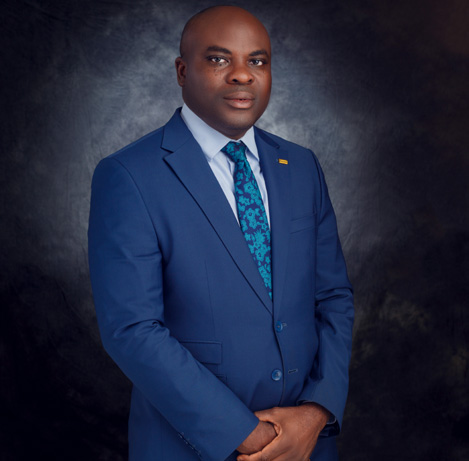 He is currently the Head of Finance and Operations, the position occupied in January 2011 till date.

He started his carrier as a trainee in KPMG, in 1995 he worked as an Account Officer in United Bank for Africa (UBA) Plc from where he moved to Adewale Osinowo & Co an Audit firm as Senior Audit he also worked in Toyota Nigeria Limited as an Assistant Manager in charge of Finance and Accounts until 2004 when he joined FCMB.