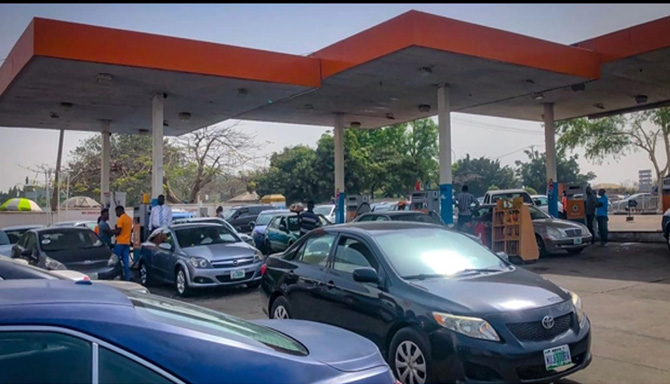 In normal and volatile times, it is always important to maintain an investment portfolio that is diversified across currencies. We normally recommend that at least 20% of an investor’s portfolio should be in foreign currency. An investor’s objective could be to hedge against a potential devaluation of the Naira or earn real returns on investments, given limited high yielding local currency investment options. The Legacy USD Bond Fund (LBF) can assist investors to achieve both goals. The LUBF is a mutual fund, registered with the Securities and Exchange Commission, Nigeria. The Fund’s primary objective is to generate stable income over the long-term. With a minimum of US$1,212.20, investors will gain exposure to Sovereign and Corporate US Dollar Eurobonds issued by the Nigerian government and Nigerian corporates. Also, once an investment has been made, the investor can monitor the value of the investment by clicking here. Please see Product Focus below for further details.

Following the recent appearance of queues at filling stations across major cities in the country over speculation of a shortfall in the supply of Premium Motor Spirit (PMS), the federal government through the Nigerian Midstream and Downstream Petroleum Regulatory Authority (NMDPRA) revealed that adulterated petrol, fuel with methanol quantities above Nigeria’s specification, was discovered in the supply chain. According to the Authority, the limited quantity of the affected product has been isolated and withdrawn from the market, including the loaded trucks in transit. Based on news reports, the oil marketers estimated that about 100m litres of contaminated petrol were imported into the country.

Meanwhile, a Punch news report stated that the marketers of PMS are still concerned about the petrol subsidy removal, despite the recent government’s announcement to suspend the plan for the next 18 months. As a result, some marketers have resorted to hoarding petrol amid supply constraints, thus creating an opportunity for black marketers in cities such as Abuja to sell at significantly higher prices. However, comparing the daily petrol consumption of 56 million litres to the estimated 100 million litres that were said to be polluted, it can be inferred that the long queues will be short-lived. For as long as depot owners source petrol from PPMC at the agreed price and in sufficient quantity, we do not see any justification for long petrol queues to continue once the contaminated petrol has been gotten rid of.

That said, we believe the NNPC's capacity to meet nationwide demand for petrol will continue to come at a huge cost to government revenues. Higher oil prices imply that the landing cost of imported refined petrol is substantially higher than indicated in the pricing template used to regulate pump prices. As of 20 January 2022, when Brent crude rose to US$89.75/bbl., the landing cost had risen to over N282 per litre while the pump price of the product remains at N162-N165 per litre. At present, almost all the petrol being sold is sourced from NNPC via the subsidiary, Petroleum Product Marketing Company (PPMC). Increasing crude oil price, having approached another multi-year high of US$93/bbl further complicates things for the Nigerian government. For as long as pump prices are maintained at present levels, and barring a material decline in crude oil prices, government revenues will increasingly come under pressure as NNPC continues to record huge subsidy payments booked as under-recovery losses in its books.

We offer a range of products and services to our clients. These include:

Are you already a subscriber in our Mutual Funds? If yes, click here to view our upgraded customer web-portal.

Do you have concerns about a potential weakening of the Naira? If Yes, then you should consider converting part of your Naira into US Dollars and investing in the Legacy USD Bond Fund. The Legacy USD Bond Fund is a Securities & Exchange Commission, Nigeria (SEC) registered US Dollar mutual fund. It is structured as a high-yield mutual fund that seeks to generate stable income over the long-term. The Fund invests in credit-rated US Dollar denominated fixed income securities issued by sovereigns and corporate entities.

Legacy USD Bond Fund is listed on the Nigeria Stock Exchange. The Fund has no currency risk, since all investments are received and made in US Dollar.

Please click here, for more information on the Fund 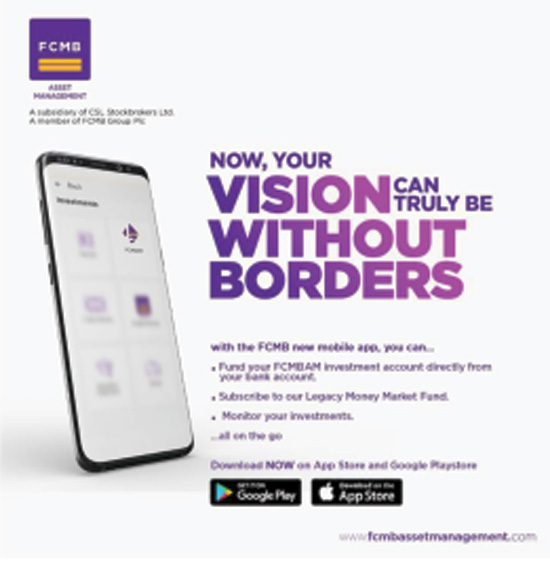 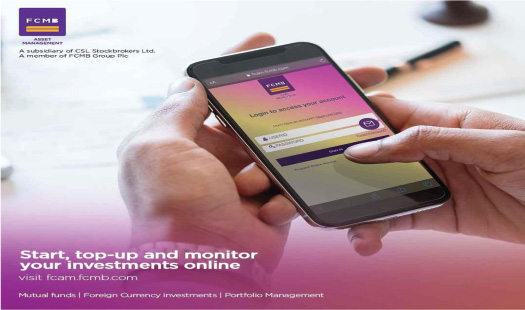